Send us an email

Countdown to Game Time Starts the moment you arrive!

Book Your Accommodations Today and Get away to Experience The Long-Awaited Revival of the Orange Blossom Classic! 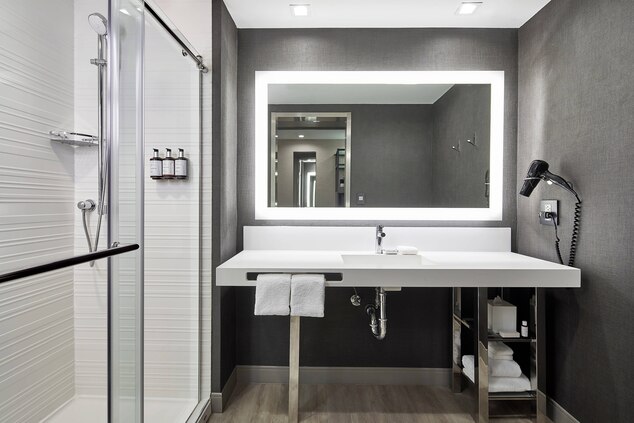 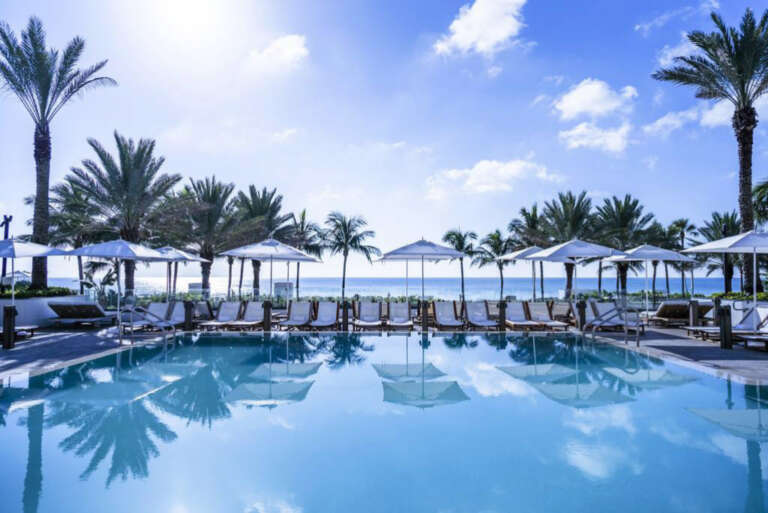 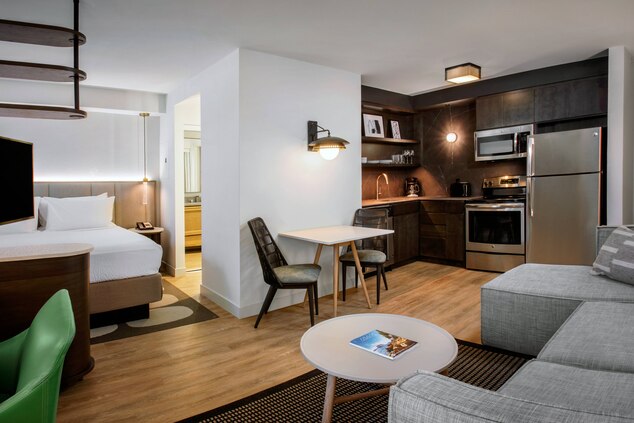 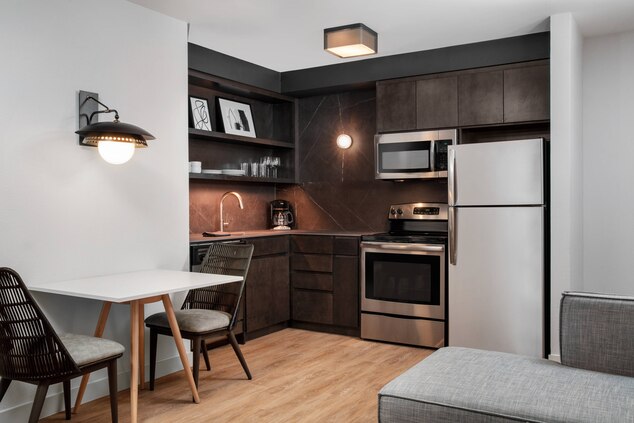 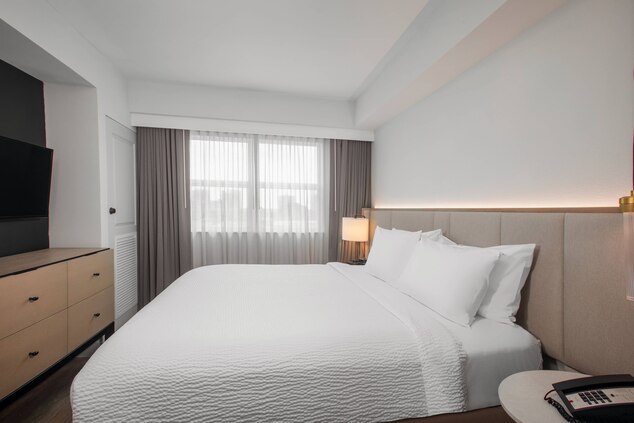 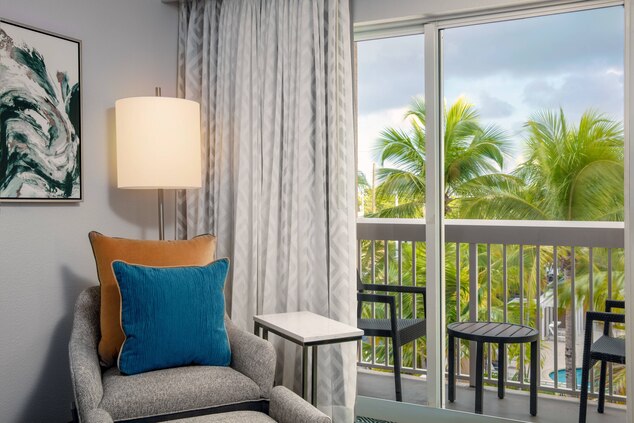 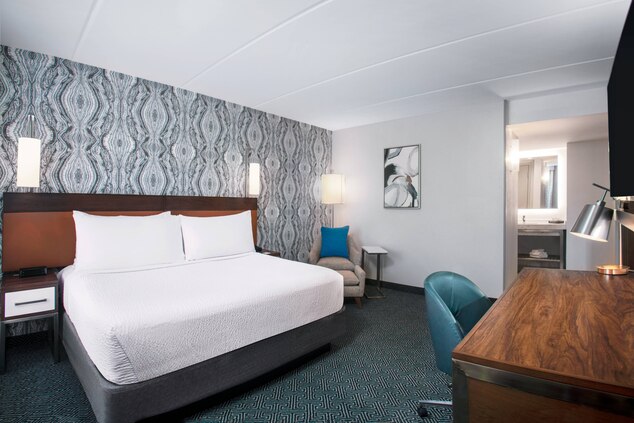 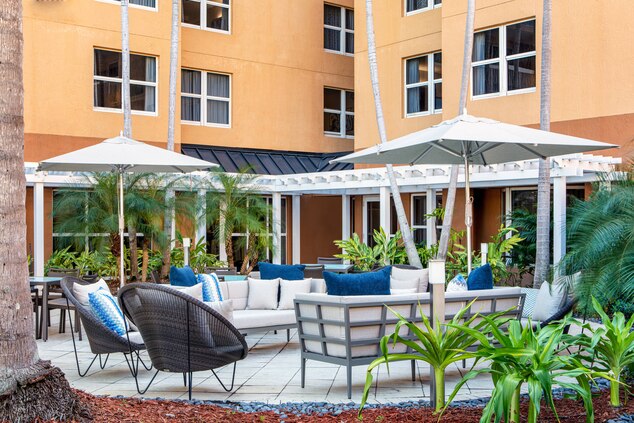 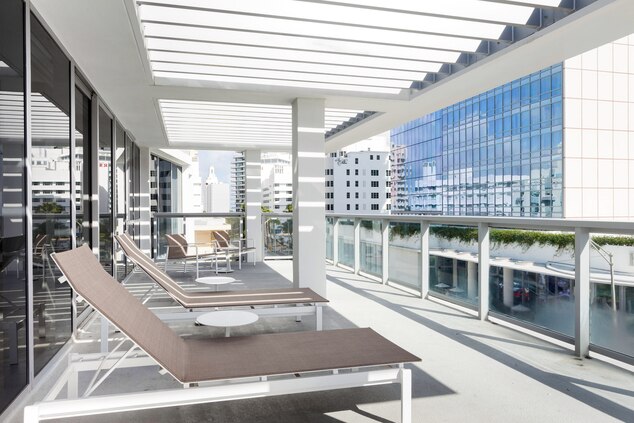 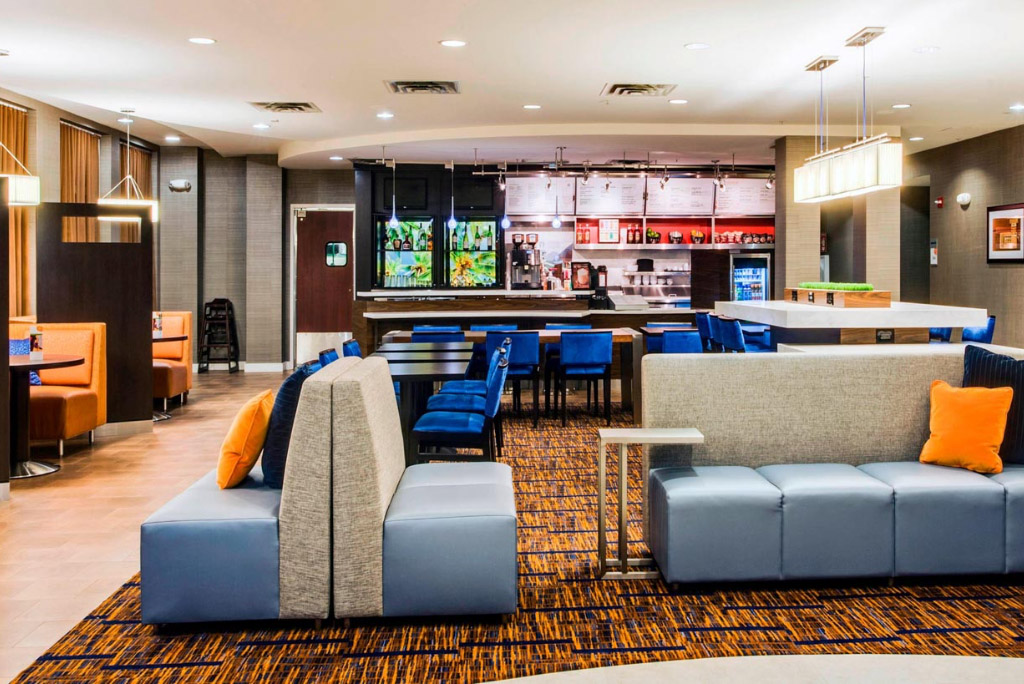 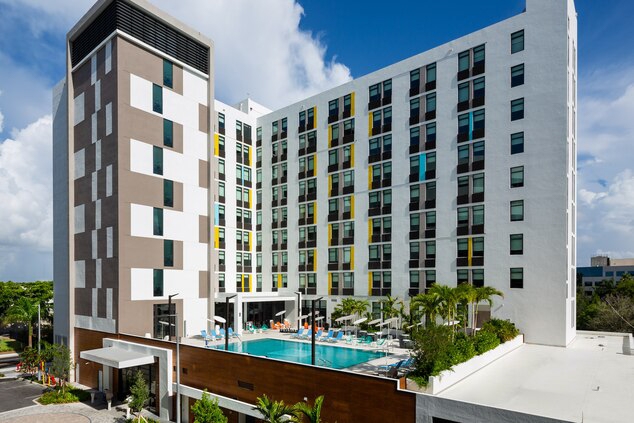 We’ve got you booked and busy with an itinerary packed full of exciting 2021 Orange Blossom Classic experiences.

But if you want to see the sights of the surrounding city, Miami has so much to offer. 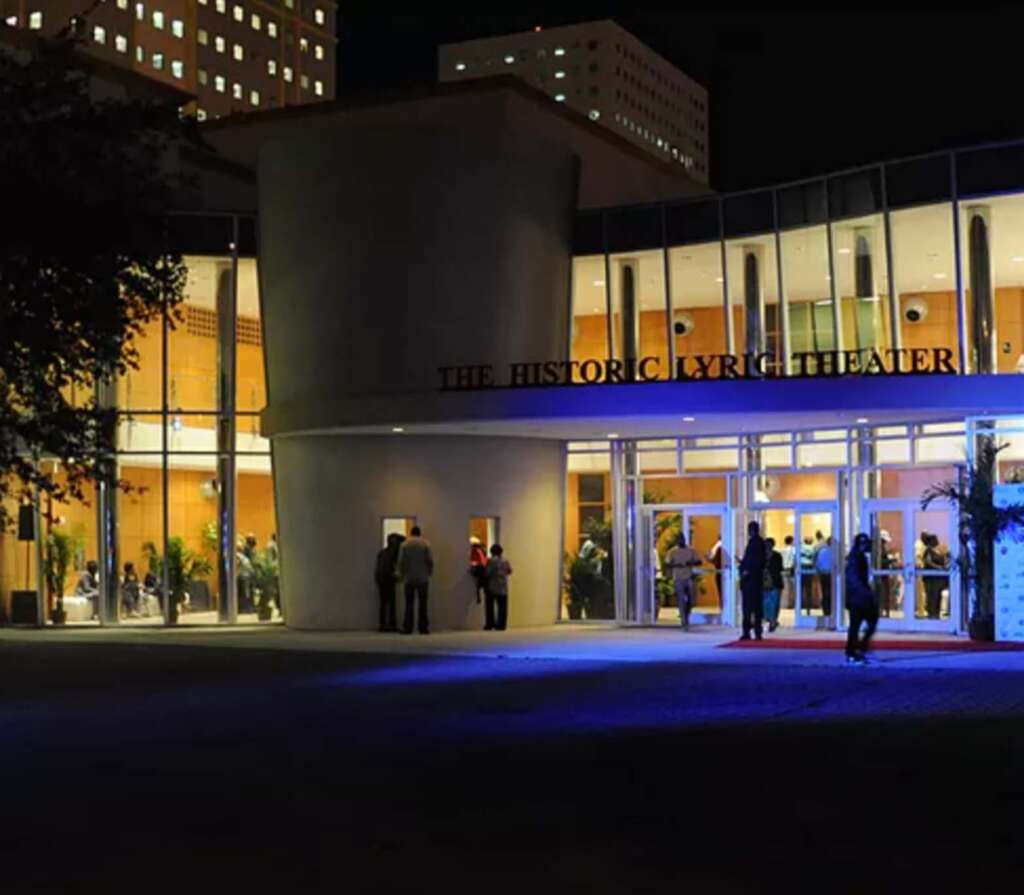 Opened in 1913, the Lyric Theater quickly became a major entertainment center for blacks in Miami. The 400-seat theater was built, owned and operated by Geder Walker, a black man from Georgia. The Lyric Theater served as a symbol of black economic influence, as well as a social gathering place-free of discrimination- and a source of pride and culture within Overtown. 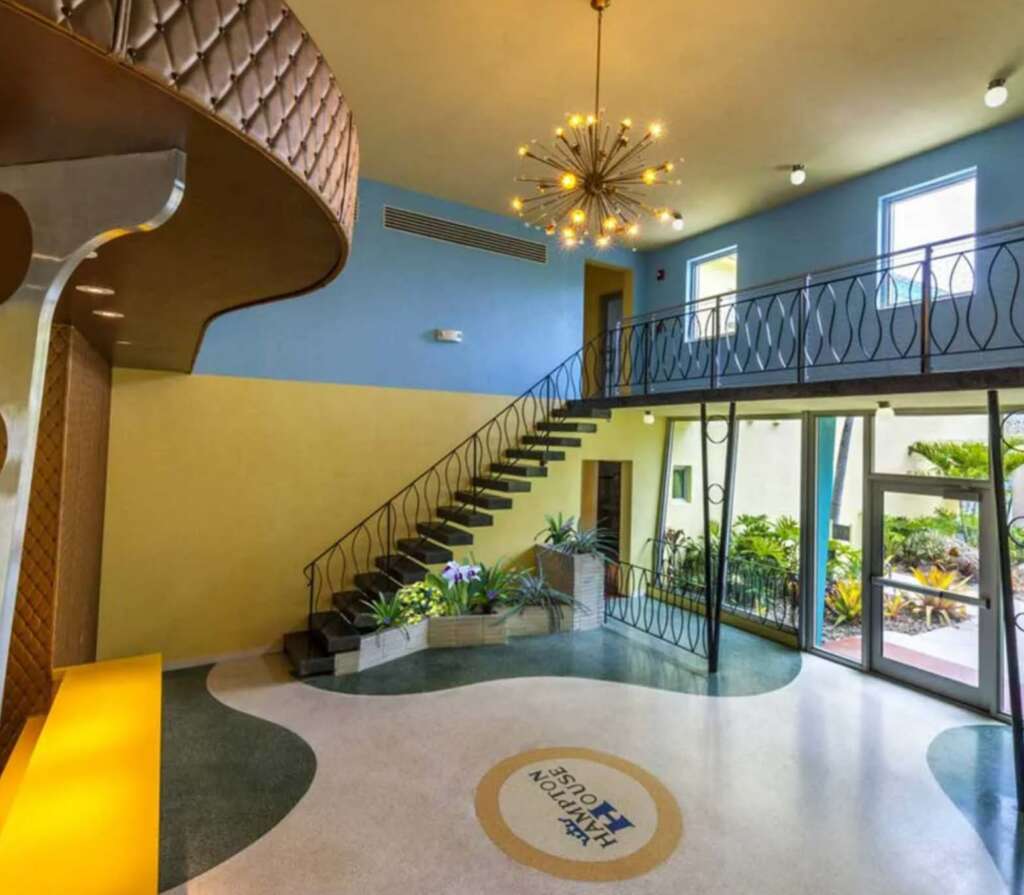 While Miami Beach was in the spotlight for its musicians and nightclub acts, it was Miami’s Brownsville neighborhood and the Hampton House that the black performers returned to when the show was over. These musicians included Sammy Davis, Jr., Sam Cooke, Nat King Cole and many others. Berry Gordy, founder of MoTown Records stayed here, and DJ China Valles broadcast a live jazz show from the club on radio station WMBM. 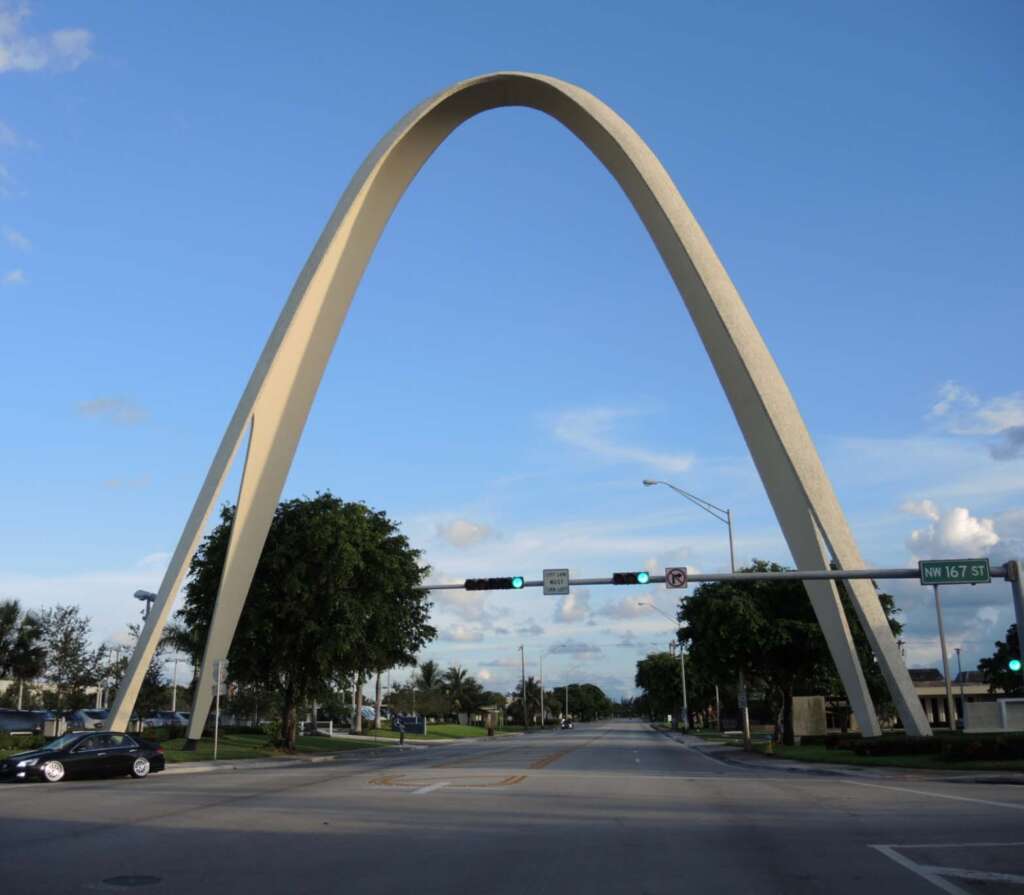 The City of Miami Gardens was incorporated on May 13, 2003, as the 33rd city in Miami-Dade County. At a population of 105,457, it is the third largest city in Miami-Dade County (after Miami and Hialeah). The City is located in North-Central region of the county, mid-way between Fort Lauderdale and Miami, and is easily accessed by I-95, the Palmetto Expressway (SR 826) and the Florida Turnpike. The city is approximately 20 square miles.